Back to Library > Safety> 4.1 Protecting devices

This workshop is based on a variant of the famous card game UNO. Participants will be guided to better understand certain elements of cybersecurity, for example, the difference between a virus and a computer worm.

Cards provided in the annex

Rules of the game

Part 1: Rules of the Game

This is a reflex-based game in which two teams oppose each other, each with 500 points. Each player represents one IT security company that wants to work for a PR corporation. The employees of each company must prove that their security system is better than the other’s. The points represent the important data having to be protected by each team to show the superiority of their security system. When a team gets rid of all their cards, they win. At this point, the opposing team counts the number of points lost that their remaining cards represent (see Part 2 for how to calculate lost points). When a team has no points left, they lose. At the beginning of each game, players receive 7 cards. The rest comprise the draw pile. For every round, the top card on the draw pile is placed face-up to the side. This will now represent the discard pile and the player to play first will base their turn on this one face-up card. When the draw pile is exhausted, shuffle the discard pile and turn it face-down and continue playing. Each player must follow the most recent card played with either the same colour, the same number or the same symbol. If a player does not have a card corresponding to the number, the colour or the symbol, they will have to pick up a card. If they can play the card they just picked up, they may do so. If not, they forfeit their turn. When a player has only one card remaining, they must say UNO. If they forget to say it and an opponent point this out verbally at the beginning of the next turn, the player at fault must pick up two cards. To spice up the game, there are action cards which have special effects on the game:

We have added other action cards with varying effects to introduce more complexity to the game and broaden the cybersecurity theme:

The game is composed of: 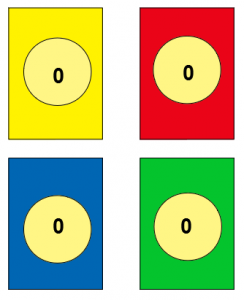 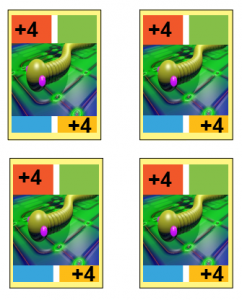 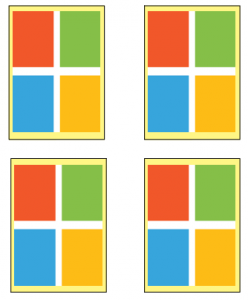 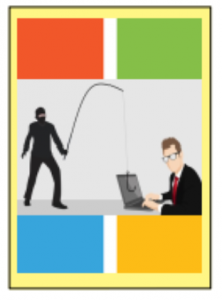 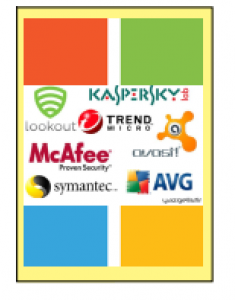 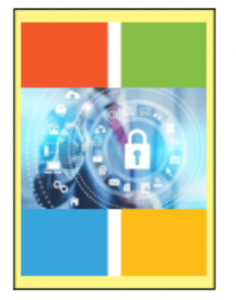 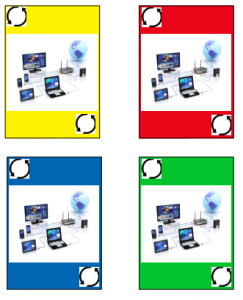 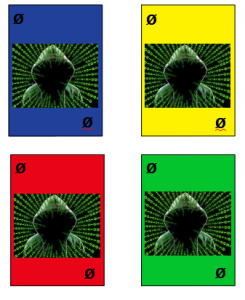 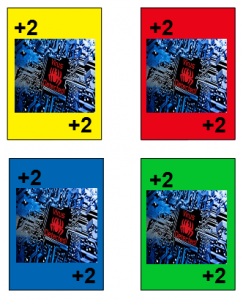 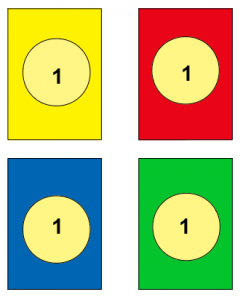 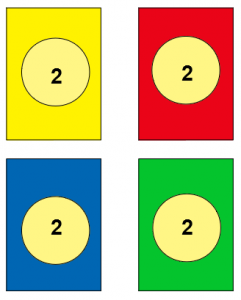 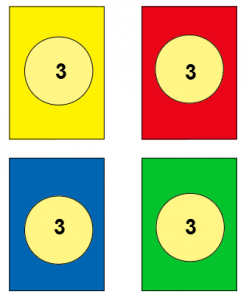 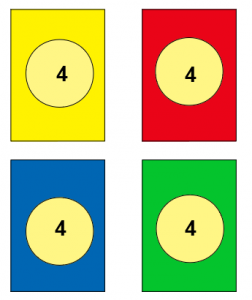 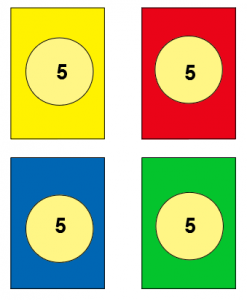 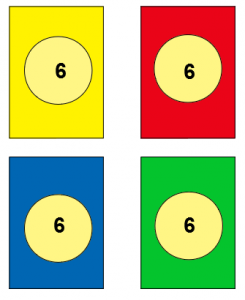 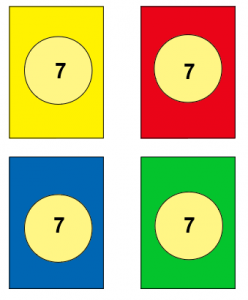 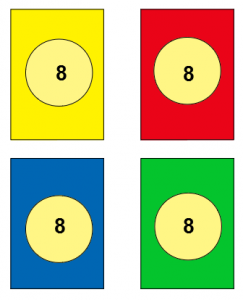 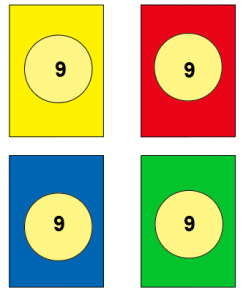