Thanks to information printed before hand, participants will learn how to identify fake news. The facilitator will give them information he/she found online and the idea is for participants to guess if the information is true or false.

Fake news are all over the internet. Taking part in this workshop, group members will learn to recognise it. This activity comprises three parts:

For this first part of the activity, print the article in this document and put them on the table. Leave a few minutes for them to be read and then ask them to class them by two categories: true and false. Once they have separated them, come back to each article to reveal the answers. Take this opportunity to go over some hints for verifying information:

Be aware that fake news can be very well written and can often fool the reader through convincing presentation. The most important thing is to go to the source and verify that! The first image in annex, from ABC News, is an extract from an article on the suicide of a 12-year old from Florida, Gabbie Green, a victim of school bullying. The second image, apparently from the same source, relays the death of model Pamela Anderson on March 15th 2010. This second article is fake news. Creators of fake news copy the URLs of legitimate information sources to try to increase the credibility of what they publish. For example, the ABC News URL is abcnews.go.com – the fake site shown is abcnews.com. They do this hoping to generate clicks and interest. The graphic (document 2 in annex) is from Lead Stories which documents fake sites and articles and indicates the number of clicks generated by the news. We can see that in 4 days, the story got nearly 300000 likes (not counting clicks). Once made, spreading this information is really simple! All you need to do is share an article as document 3 shows (in annex).

Facilitation tip: You could also choose to show the articles one by one and to ask participants to raise their hands in answer to ‘who thinks it’s true?’ and ‘who thinks it’s false?’ We recommend you indicate clearly that all these articles really appeared online and that we did not invent them.

To continue, start discussion with the objective of coming to a definition of fake news. Refer to the definition below to fill in the points they may not have been mentioned.

To finish, have a walking debate on fake news. For this, participants should place themselves in a line from which they will establish a position in relation to their response to following statement. Remind them in this activity there are no right or wrong answers. All opinions are valid.

It is important mainly to expose divisive takes on which to debate and reflect. After each statement, leave some time for participants to debate the question and their points of view (leaving the possibility to change sides if they happen to be convinced by another’s argument).

1. ‘Social media have a duty to censor sensitive information’

2. ‘Profit is the only objective of fake news’

3. ‘The state should try to prevent the distribution of fake news’

4. ‘Fake news are a threat to democracy’ 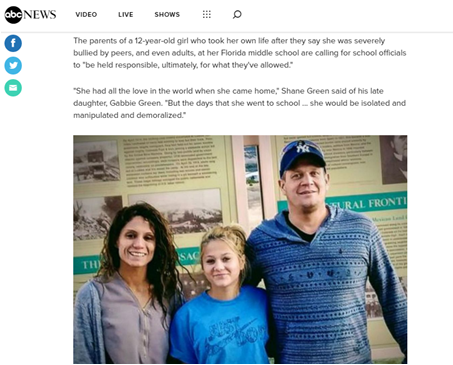 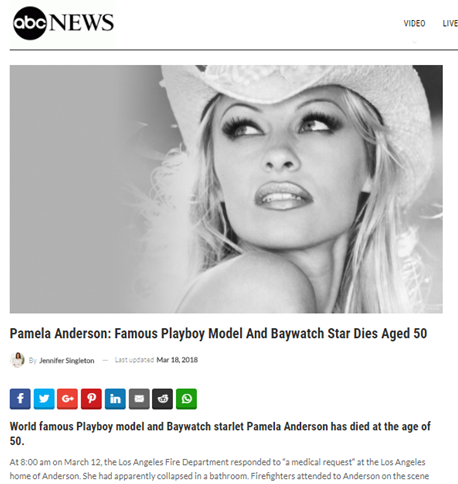 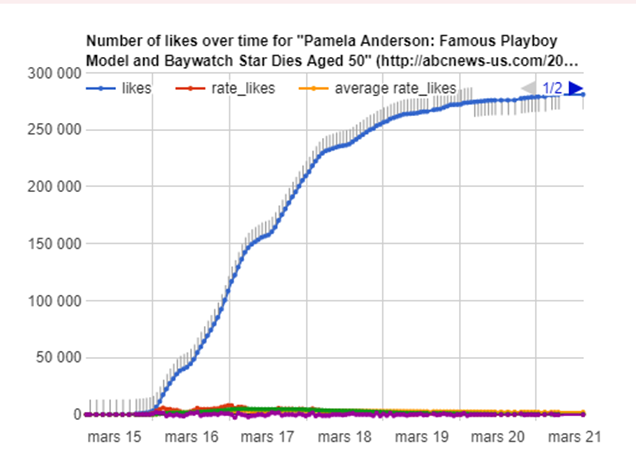 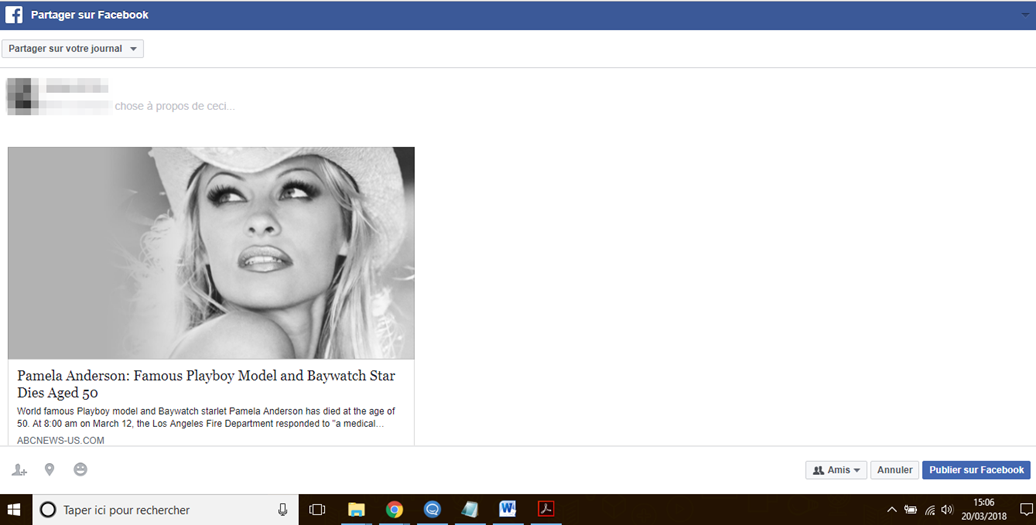