This resource explains how to take screenshots on a computer screen or mobile device.

There may be times when you want to explain or show something that’s happening on your computer screen or mobile device. Knowing how to take a screenshot—or a picture of the screen—can be handy in a variety of ways, like: 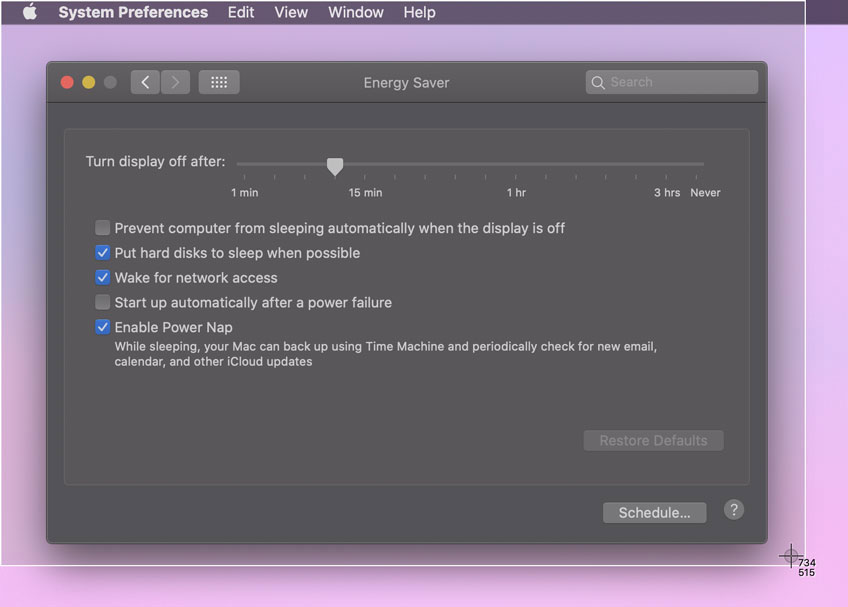 Screenshots are captured by using keyboard shortcuts or a screenshot application. There are a few screenshot options available, depending on how much of the screen you want to capture. You can choose to take a screenshot of the entire screen, the active window, or part of the screen. In this lesson, we’ll share how to take screenshots for Windows and macOS computers, as well as for mobile devices.

When taking a screenshot in Windows, you’ll use the Print Scrn key in your keyboard shortcuts. The image will copy to the clipboard. It’s important to note that only one image at a time can be copied to the clipboard. 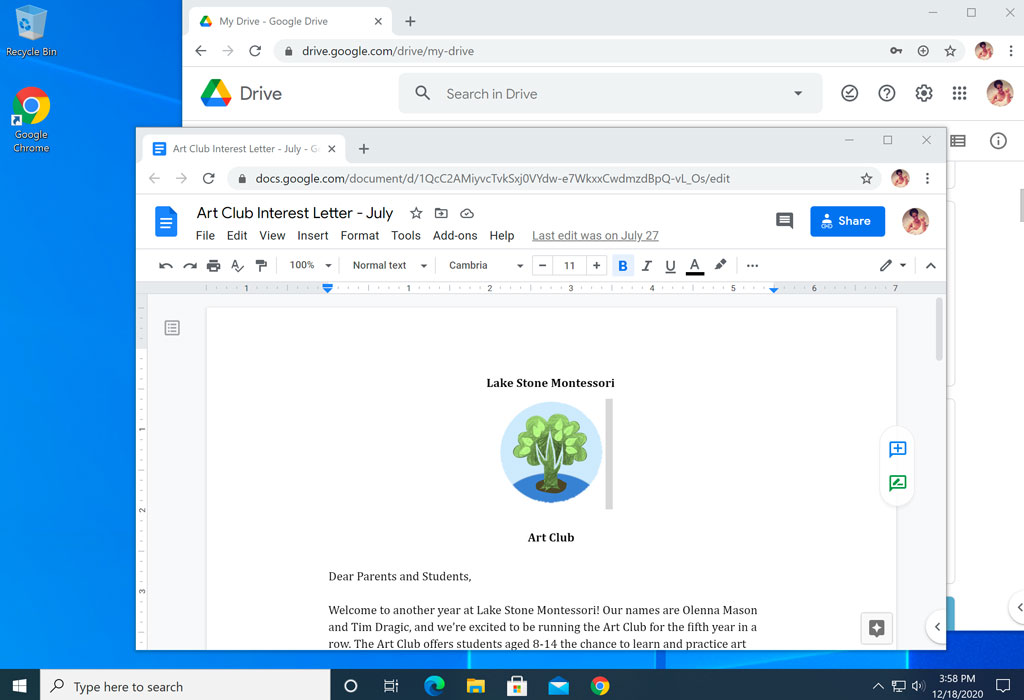 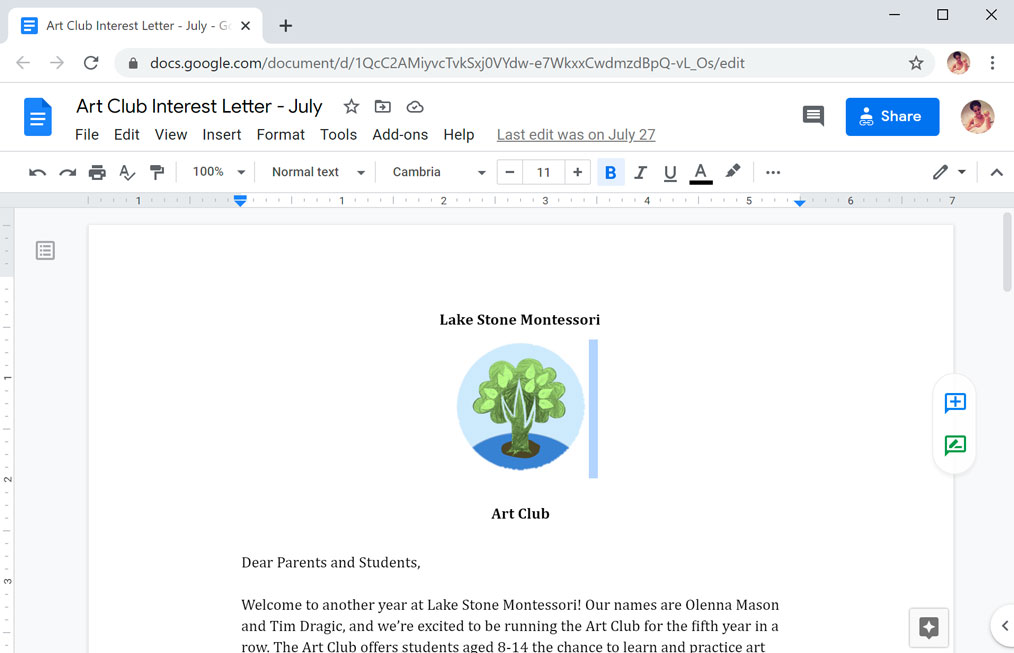 Once you’ve taken a screenshot, you can use the keyboard shortcut Ctrl+V to paste it into applications like Microsoft Word, Google Docs, Paint, and Photoshop. You can then edit and save the image.

When taking screenshots in macOS, these keyboard shortcuts will automatically save the picture to your desktop as an image file.

Using the Shift+Command+4 shortcut, you can then choose from two options: 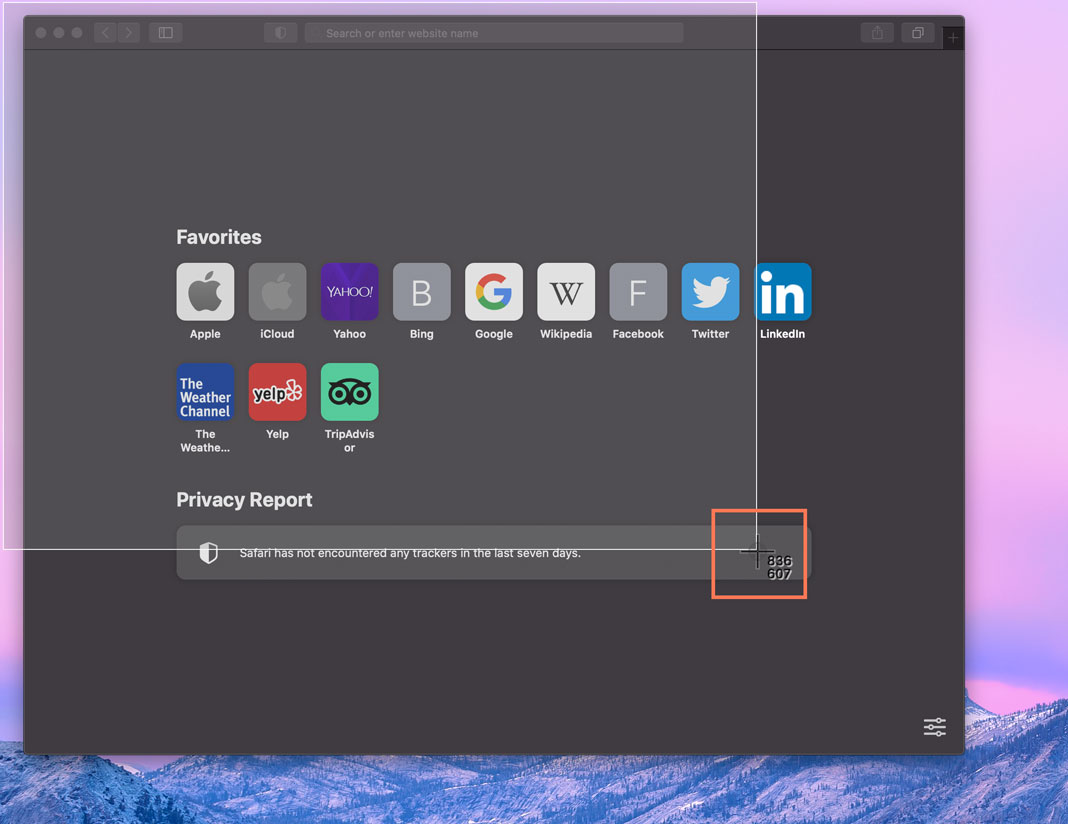 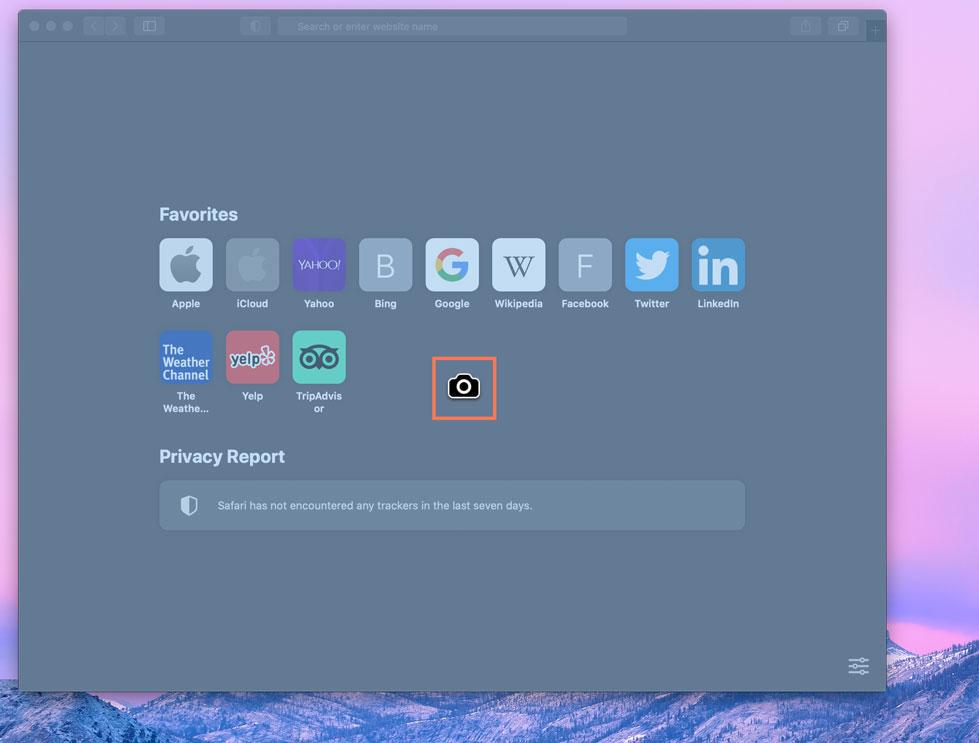 An alternative to using keyboard shortcuts is to use a built-in screenshot app, such as the Snipping Tool in Windows or the Screenshot app in macOS (previous versions use the Grab app instead). If you’d like additional options like the ability to edit your images or add callouts, you can download an app like Snagit or Skitch. Snagit and Skitch also feature a time delay setting for capturing an action, like opening a menu.

If you’re interested in creating screen recordings (screencasts), you can download one of these apps: ActivePresenter (Windows) or TechSmith Capture (macOS). 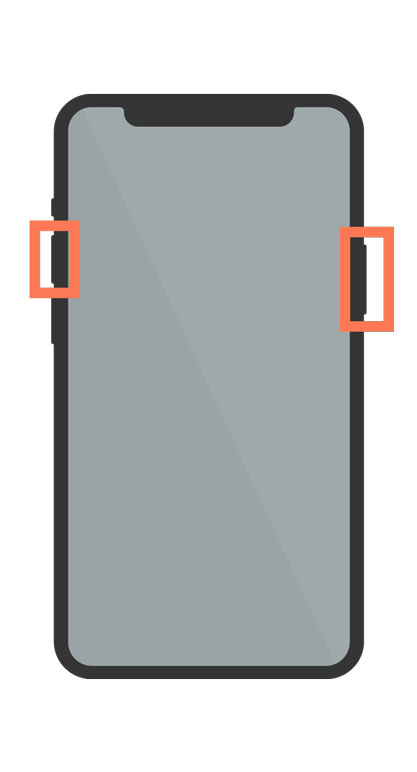