This workshop introduces participants to algorithmic logic in a playful, musical and a little bit of an athletic way. It is a fun game to understand how programming works.

Participants may not be familiar with algorithms so it’s important to define them simply from the beginning. We will do this using things they will know in their everyday lives (computers, video games, etc.) and explain how everything relies on algorithms. The goal of this workshop then will be to expand on the notion of an algorithm by taking an example from a choreography highlighting ideas of loops and conditions. The facilitator can introduce the activity by explaining similarities between these two concepts.

Essentially, an algorithm is a series of simple actions executed by a computer in order to run a more complex program. It’s the same in dance! This is why participants will repeat simple actions that make a part of a bigger choreography. These ideas were inspired largely by material developed by Alain Garland of a secondary school in Neuves-Maisons France called Collège Jules Ferry. Special thanks to him! Also see this simple online metronome.

At the beginning of this activity, the facilitator can display using a projector the 3 sequences in the below order. 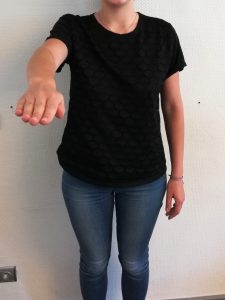 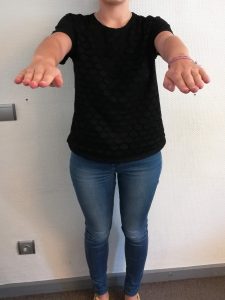 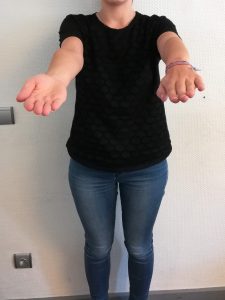 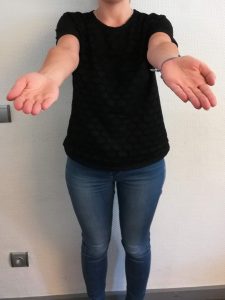 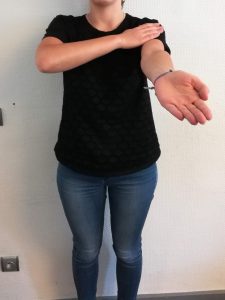 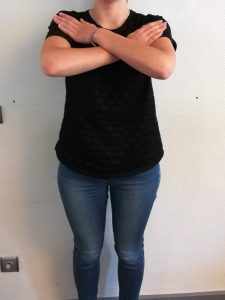 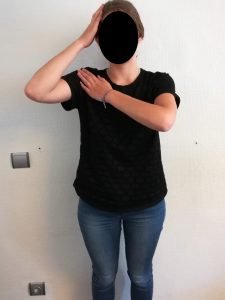 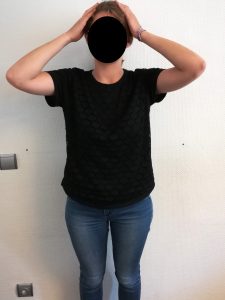 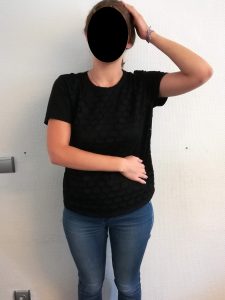 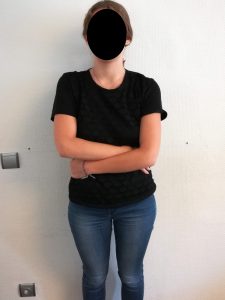 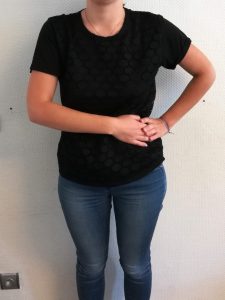 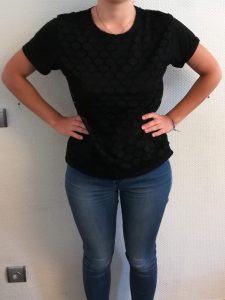 Go to scratch.com or to the online metronome so that participants can internalise the rhythm (slow tempo to start, around 60bpm). The facilitator can respond to any potential questions but does not themselves show the sequence of movements to do. At a signal given by the facilitator, participants will execute the algorithm. As the execution time is very short, it is recommended to redo the exercise two or three times to allow time for everyone to understand how it works. You can draw attention here to the idea of a loop – i.e. a sequence repeated – and this also shows that as long as we don’t tell an algorithm to stop, it will continue to execute its instructions indefinitely. As participants start to memorise the choreography, you can gradually increase the tempo.

The idea of conditions

Once the group has internalised the movements with different rhythms, we can bring up the idea of conditions in an algorithm. A condition allows an algorithm to execute an action depending on a situation that can occur in several ways. Again, so that participants understand this, we can compare this with a situation from everyday life.

For example, in a video game, an algorithm might be designed to move a character straight ahead, but if the character finds themselves in a novel situation – against a wall for example – the algorithm reacts to this new situation by turning right (i.e. IF the character arrives at a wall THEN they will turn right). How can we insert a condition into a choreography? Depending on traits of the participants (appearance, interests), they could be instructed to dance differently. Conditions can overlap (IF … and IF ….). Make some suggestions and leave them come up with their own ideas. Write the conditions on the board, on paper or project them.

Condition examples: IF you are wearing headphones THEN do dance in a squat position IF you have a patterned/blue/green t-shirt THEN dance on one foot IF you like video games THEN jump at the end of each sequence 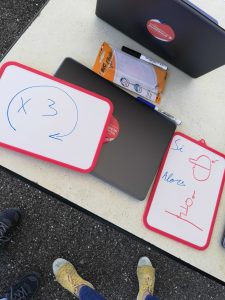 Now let the music play and let the dancing algo-rhythms begin! (feel free to vary the activity by introducing other choreographies.)