This is a tutorial on how to make a simple racing game in Scratch.

A computer with internet connection to access Scratch (https://scratch.mit.edu/) or with the app pre-installed.

Designing the circuit and creating a new sprite 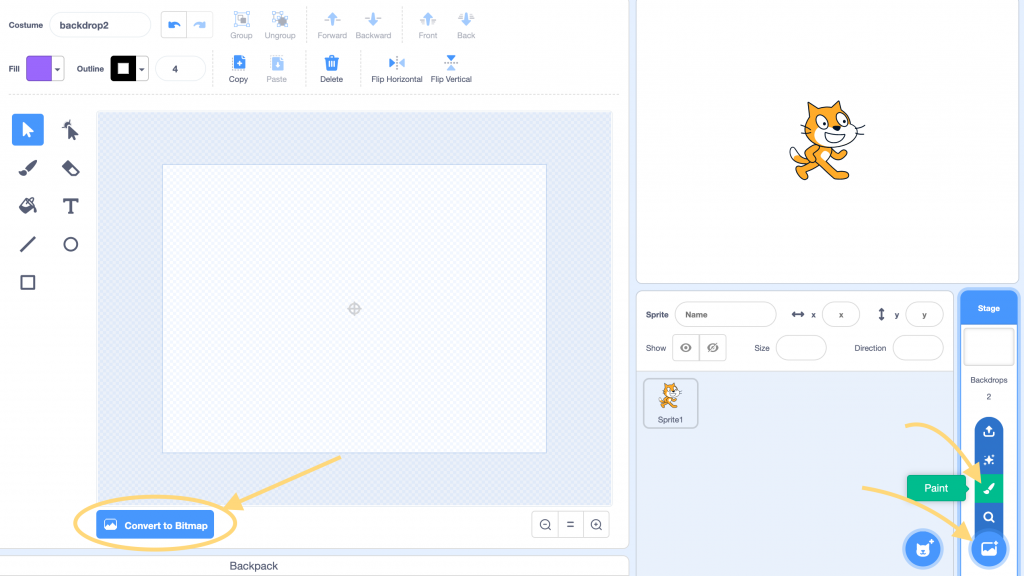 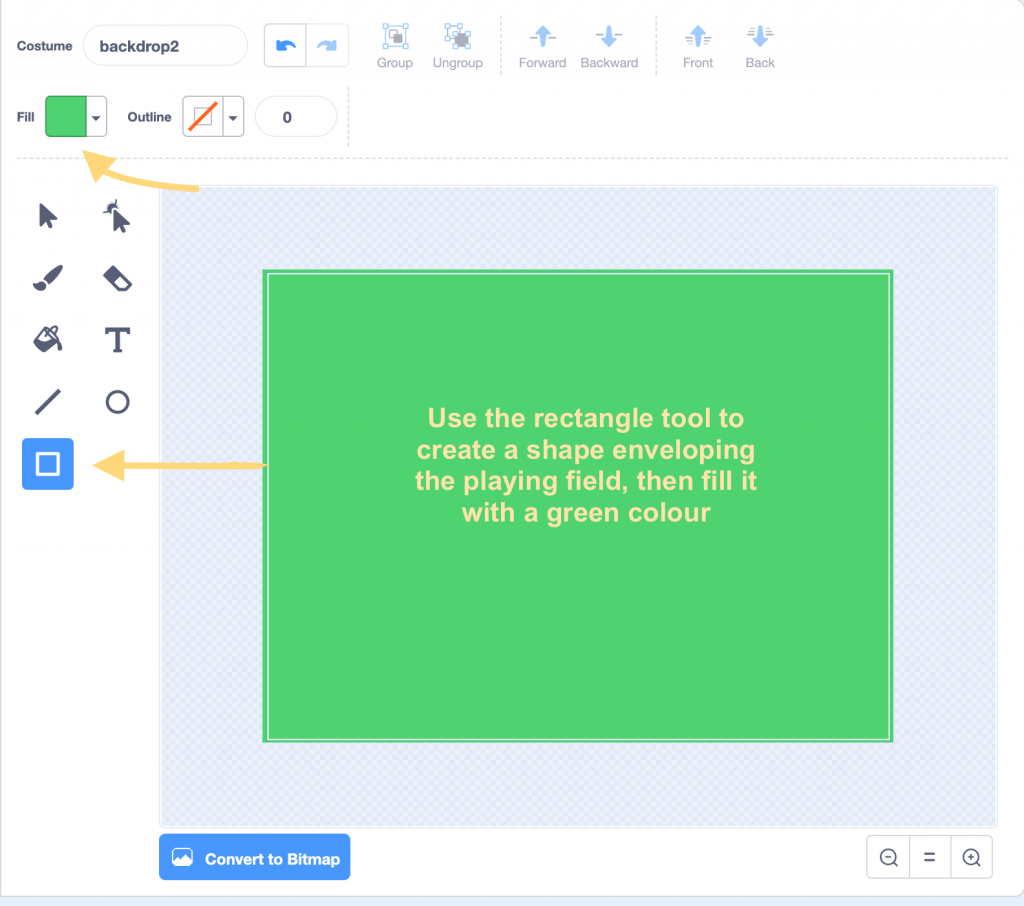 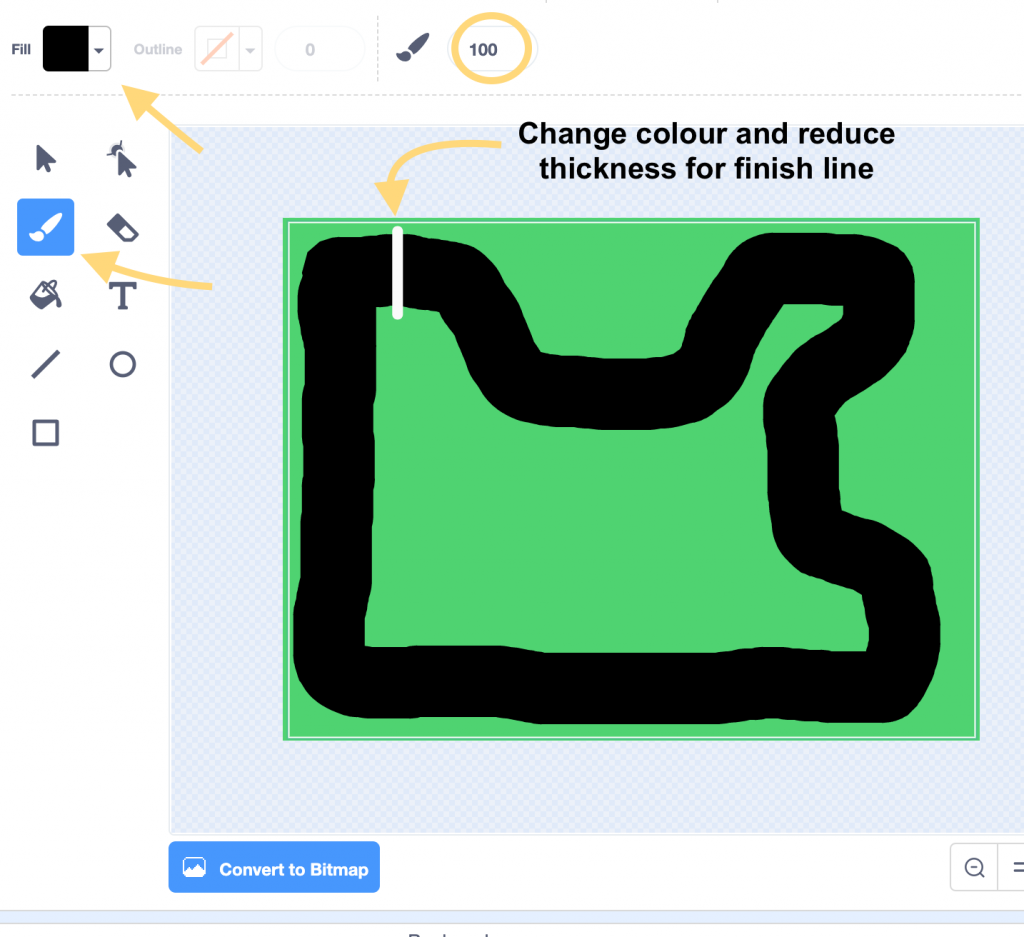 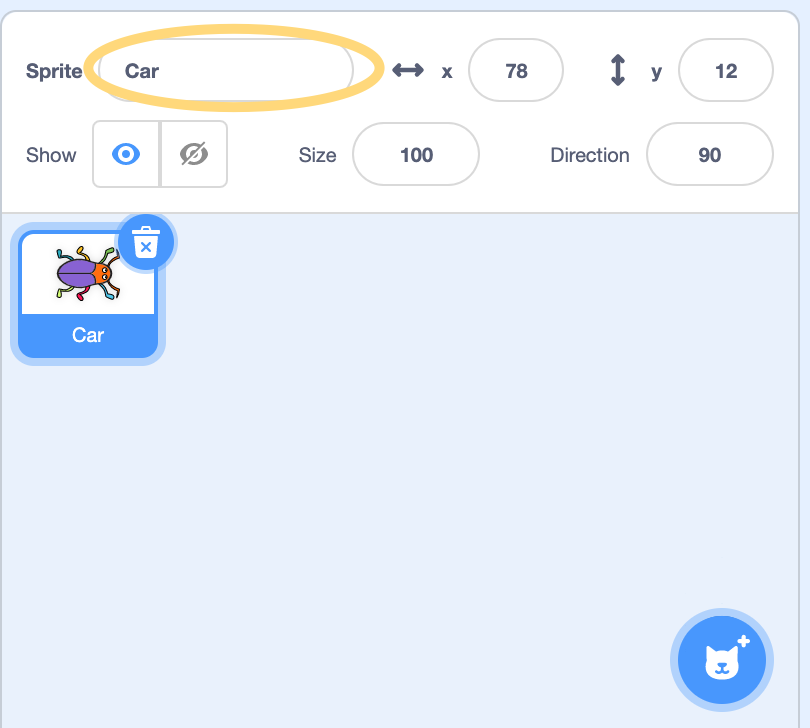 Select two events (blocks) from which the program will react.

From the ‘Events’ selection, drag/drop the following to the programming area 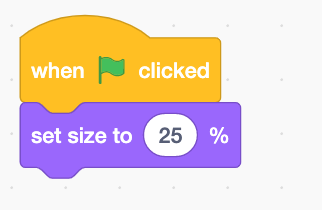 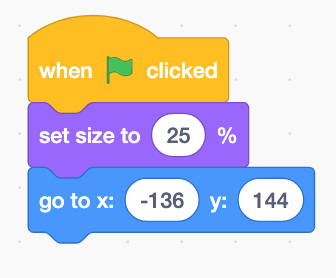 Test the game and discuss what to do next :

Complete the program to finish the car 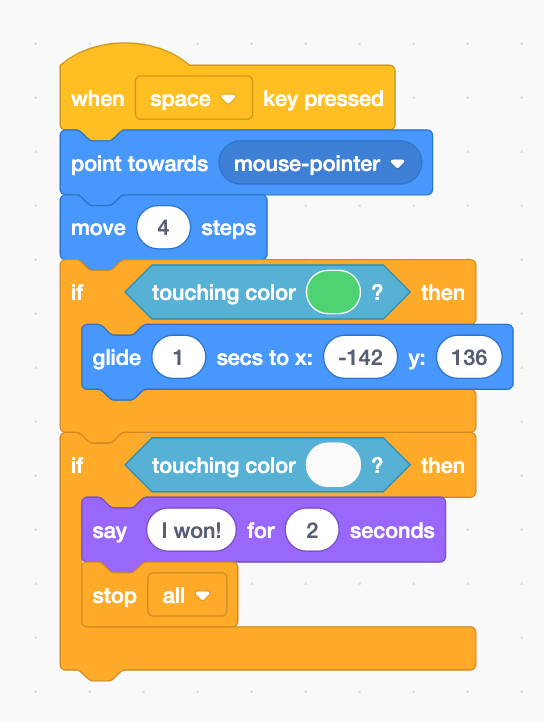 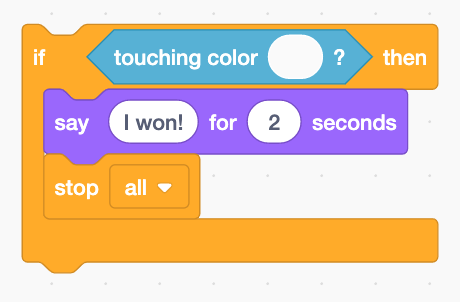 Preparing the next steps

Discuss the game with participants and ways to improve it. As this will be there 1st their 2nd exercise on Scratch, you shouldn’t allow them to go to free creation time, but you can base the next lessons on improving the first version. We suggest the below ideas. We have categorised them in a suggested order of complexity.